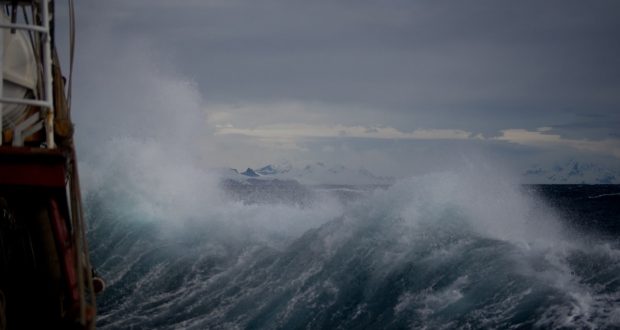 I attended my doctor’s appointment today to get a big mole on my back that was becoming irregular, checked out. The doctor confirmed two moles that were changing shape and need to be cut out and sent off for testing.

He also pointed out some muscle atrophy in my arms and asked what exercise I do, whilst commenting on how much easier it was for him to look for moles on my head, compared to Micah’s (implying my hair was thinning 😊).

He suggested I come back next week for the extractions and I left, making the appointment on my way out.

When I got in the car, it started to dawn on me, I could possibly have a melanoma or two. I didn’t really know too much about melanoma’s but the fact that it was a form of skin cancer sounded serious.

Whilst driving to the petrol station, I started to have some anxiety regards my mortality, experienced as a racing heart and thoughts imagining the worst possible scenarios. No! It’s started! My body is falling apart! The decay has set in! I don’t want to die! My heart and mind had been hijacked and a chaotic mob of thoughts and emotions ran riot.

In the midst of the storm

A new song had started playing on my phone (by KXC from The Father’s Love EP called Singing Over Us). The words of the chorus broke through the chaos and spoke straight into my mind storm, “for you care for us, you care for us, for you are singing over us” (see I Pet 5:7; Zeph 3:17).

The chorus was followed by the second verse, “Jesus at your feet may our striving cease, cast out every free, come and set us free, still the raging storms, let hope be restored… for you care for us, you care for us, for you are singing over us”.

Jesus… oh yes, now I remember, Jesus! My atheist mind had forgotten, blocked you out. But you let yourself in.

In the midst of the chaos, there is Jesus. Time seemed to pause, it was a God moment… Jesus was speaking, to me, through the words of the song.

I arrived at the petrol station, filled up, drove off and listened to the song again to let the words sink in.

My phone was not playing a playlist that I had chosen, rather a random iTunes generated playlist. Who knew what the next song would be, I’d best be ready to turn the radio off in order to savour the moment. (“You’re Crazy” by Guns and Roses crossed my mind). The next song started, I reached for the radio, paused, I know that sound, that voice…

The intro words sang “everything must change, there’s a mirror showing me the ugly truth…”. Yes, that struck a nerve, confirming how I was feeling about myself at that point.

Grace for the storm

The grace was, just, too much. I hadn’t even given Jesus a thought in the grip of my anxiety. The chorus’ words, were like therapeutic waves washing my soul.

I saw myself… weak, crippled, broken, unable; but lovingly being carried by Jesus. Peace, be still, every little thing is going to be alright.

The bridge kicked in and Smith’s voice soared:

“When it’s all falling down on you

You’re crying out but you’re breaking in two

When it’s all crashing down on you

When there’s nothing you can do

There is someone who can carry you”

I left the doctors feeling anxious, my decaying body revealed by the doctor’s medical mirror that says it like it is. It reminded me of my “not-yetness”. Initially confronted by the possibility of melanomas moles in my body, but now, seemed to reveal deeper, darker fears, weakness and unbelief; which for the most part, are concealed by the business of responsibility. I am weaker than I thought, yes subject to ageing and decaying, but not just in body, in mind and heart too.

Jesus’ loving words “Why are you so afraid? Have you still no faith?”” (Mark 4:40, ESV), are not just for “those faithless disciples”, but for me, who today received grace like a river wash over his bankrupt soul. 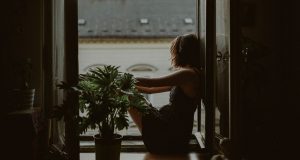