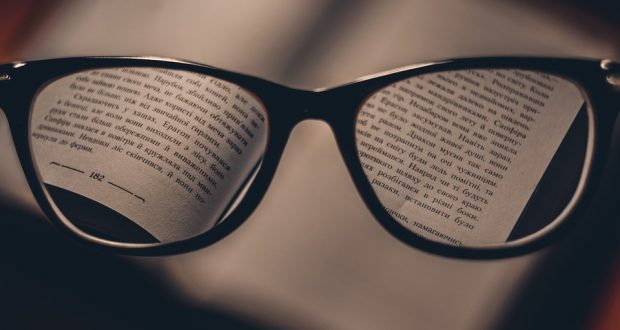 It’s all about Jesus: Learning to Read the Bible with Gospel-Centred Lenses #2

The Bible is not primarily a set of rules or a philosophy of life. Rather, as we saw in It’s all about Jesus #1, Jesus is telling us in Luke 24 and John 5 that the Bible is primarily an account of what went wrong with us, what God planned to do about it, and what he has done about it in history through the life, death, and resurrection of Jesus Christ.

Jesus’ grace does not wait until the last chapters of Matthew to make its first appearance in our Bible, but rather it is the dawning light of redemption increasing throughout Scripture towards that great day that the Savior came.

Immediately after Adam’s and Eve’s sin, God says to the one who tempted them, “I will put enmity between you and the woman, and between your offspring and her offspring; he shall bruise your head, and you shall bruise his heel” (Gen. 3:15 ESV). Bible scholars refer to this verse as the “first gospel.” It is God’s first promise to redeem his world and people, broken by Adam’s sin, by the divine provision of One who would come through a human source to defeat Satan while also suffering an awful attack from him. This early verse in Genesis sets the stage for all that follows in the Bible. The rest of human history will be played out on this stage. Thus, every piece of Scripture that follows has a redemptive context (ESV Gospel Transformation Bible).

When you read the Bible this gospel-centred way, then all the other teachings of Scripture will find there truest meaning and application.

Old Testament professor Tremper Longman compares reading the Bible to watching a movie in which the shocking conclusion is so startling that it forces the viewer to go back and re-interpret everything he has already seen. The second time around, now that you know the ending, you can’t help but interpret every statement and every encounter in terms of the ending. You can’t not think of the ending any more when you watch the beginning and middle of the movie. The ending sheds light on everything that went before.

Once you know that all the lines of all the stories and all the climaxes of the bible’s themes converge on Christ, you simply cannot, not see that every text is about Jesus.

In one of Tim Keller’s sermons (The Doctrine of the Word, Redeemer Presbyterian Church, 6 June 2004), he reads out the following theological reflection that sums up poetically just how every part of the Bible tells us something about Jesus and about how God redeems us through him:

Jesus truly is the hero of the story!