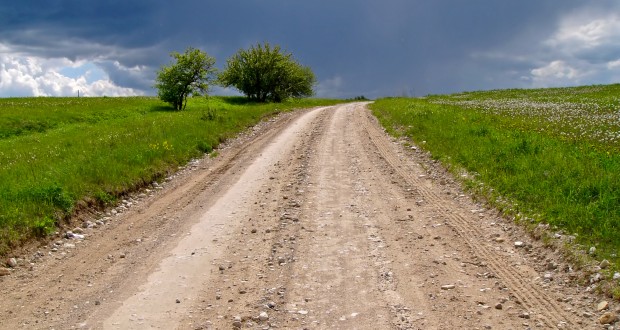 Euthanasia, Sampson and a Suffering God

Mention euthanasia, and you can open a can of worms on some strongly held beliefs!

It has recently been brought back into the media spotlight with the investigation and suspension of Dr Philip Nitschke, director of Exit International, for allegedly assisting in the suicide of a patient.

Life is a wonderful gift from God. It is not to be despised, it is sacred and yet; suffering is an inevitably part of life. The good news is that our suffering is not without meaning and purpose; God can bring something wonderful out of awful situations. And yet scripture talks about about the dark side of this same suffering. Alongside ‘meaning in suffering’ we are confronted with the story of Sampson. At the end of his life, Samson is blind, humiliated and held captive; forced to perform for his captors.

“And Samson took hold of the two middle pillars which supported the temple, and he braced himself against them, one on his right and the other on his left. Then Samson said, “Let me die with the Philistines!” And he pushed with all his might, and the temple fell on the lords and all the people who were in it.” Judges 16:29-30

It appears from this passage, that God not only tolerated Samson’s suicide, but gave him the strength to commit the act.

To say unequivocally that God approves of euthanasia is a conclusion that we cannot come to from this passage. But God in his grace, watches the suffering of humanity and is moved with compassion – for he himself knows what suffering to the point of death feels like. He understands more than the the social media brigade, debating media and politicians will ever know.

Suffering by it’s very nature, challenges not just the individual, but the whole community. We serve a God who suffered, and that tempers our compassion, and our response to those for whom suffering has become a way of life. 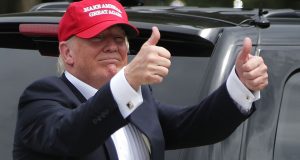 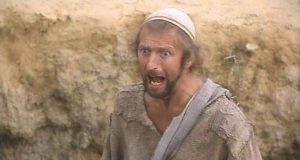 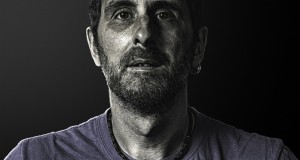