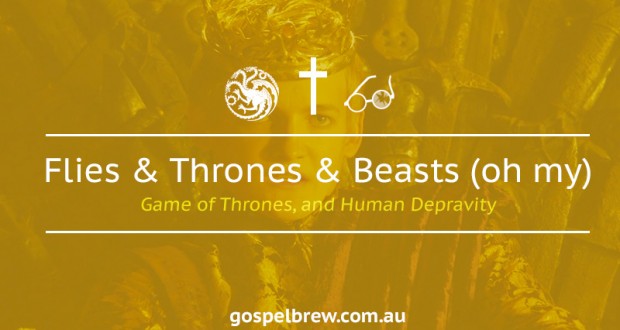 Game of Thrones and human depravity

“Fancy thinking the Beast was something you could hunt and kill! You knew, didn’t you? I’m part of you? Close, close, close! I’m the reason why it’s no go? Why things are what they are?” William Golding, Lord of the Flies.

If you want to be unpopular, try telling a bunch of Aussies that they are in fact and in part, evil. It’s not a great way to make friends. (Or influence people) Yet, that is precisely what the gospel teaches: We are more fiercely loved than we could ever dream (Rom 8:38-39), but simultaneously more wicked than we realise (Mark 7:21). As Golding puts it, the beast is not something we can hunt or kill… It lives in us.

But… but… we’re good people!

“Aah” the argument goes, “but this is exactly why religion is no longer relevant. I and all my friends are all decent, good people! We don’t need religion to make us good.”

But are we really good? And do we really deserve credit for our own morals and morality?

You see, much of the reason behind why we are good moral people, is that we live in a society with socio-political constructs that benefit us, if we make good choices. We pay our taxes because otherwise the ATO will chase us. I definitely refrain from speeding because I benefit from not having fines! We benefit from listening to our partners by having a peaceful home (it’s just hyperbole, if you’re reading this honey). The root of our goodness – is often about our own personal benefit. Selfishness.

The hugely successful “Game of Thrones” books and tv show are highly addictive. Against the trend, it’s the ‘good’ characters who die, and evil characters survive and sometimes even prosper. But I particularly like how characters are three dimensional and multi faceted. Evil characters often aren’t so evil as we wanted to believe they were – and good characters – well they aren’t as perfect as we initially believed either.

Maybe because I have worked with neglected and abused children with severe behavioural issues – I look at the characters and wonder what kind of decisions I would make if put in those positions. If I had The Hound’s abused childhood- would I be a similar character to him? If I was a sociopath by birth – I lucked out on the draw – and I was king: would I be different to Joffrey? Would I be prepared to do the honourable thing and feed a starving beggar to the cost of my business when I’m struggling to make ends meet? Would I stand up for good when the cost might be my life?

What would my goodness look like if my environment and circumstances were much different? What would yours look like?

The awkward reality is, that any goodness in me, is a result of others. My mum and dad, raised me without abuse, and with love. And although I make good choices today, social expectations, political systems, accountability – make me behave morally, but have only set up a cage for the “beast” (if I can use Golding’s analogy) inside every human heart. But put us under enough psychological strain, or take us into the world of Game of Thrones – and we might see what we may act like, when the cage comes down. Game of Thrones is simply a study of what people in history are capable of – Martin Says so himself.

Sociology and our thin cultural veneer

In a sociological study on looting, (Patterns in Community Crises
E. L. Quarantelli and Russell R. Dynes
Phylon (1960-2002)
Vol. 31, No. 2 (2nd Qtr., 1970), pp. 168-182
Published by: Clark Atlanta University) they were critical of the view that looting was a psychological phenomena, like a mass hysteria that made normal, decent “moral” people join in the looting. (there was only around 10% that refrained from acting with the mob). Their view was that looting represents a breaking in the ‘cultural veneer’ that covers the base human desires, due to unusual stress. Simply put, the knowledge that there was no way they could get caught meant that they went along with the mob. No one would ever know. There was no benefit to be had for resisting.

Let me be straight, it’s good that we do the moral thing – and it’s good to have rewards in place for doing so: the constructs of our society work pragmatically, and we have a more just and ethical society. But the point is that it doesn’t deal with the evil in our hearts – and despite the behavioural differences, It doesn’t make our hearts any better than any other people who lived.

The gospel is such good news

If that was the end of the story – it would be a depressing one. But it’s not. Just like being in the pre dawn cold and dark makes the sun-rise all the more wonderful – there’s wonderful good news. Although we can’t be truly good, but there was one who could. One who lived in a time – not all dissimilar to Game of Thrones – who in spite of the violence cruelty and judgemental-religion of his day, lived a life so good, that puts all our morality to shame.

He lived, and deserved all the benefits coming to him for of his loving perfect moral life. The accolades! The position! A perfect performance record, his reputation in heaven. But rather than taking what he deserved – he saw our selfish hearts – and stepped out of his future and into the future that “the beast” had been preparing for us and in us.

The gospel levels the field. No longer do we feel morally superior when we do good deeds – or support a moral cause – like so many do. If we had the ability to overcome our moral limitations – it was not us who can take credit for it. Credit ultimately belongs not to us, and not even to our parents – but to God, from whom every good thing comes.

Selfish hearts need love, but haven’t earned it. But God offers freely, his divine love – a love that melts our selfish hearts because he gave everything away for we who didn’t deserve it. So what right do we have (when we remember) to be so stuck up, self righteous and judgemental? This cosmic act of selfless love is what starts to cause Christians to want to be moral, cause us to want to love; because we were loved. By realising how wicked our hearts actually are, we understand the enormity and fierceness of God’s love for us.

After all, “Every flight begins with a fall.” 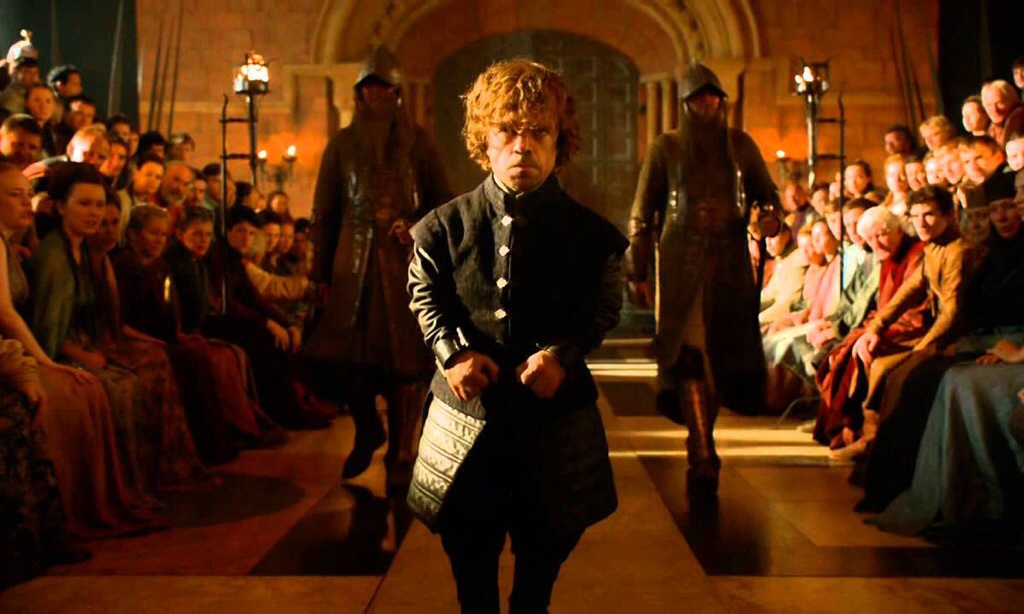 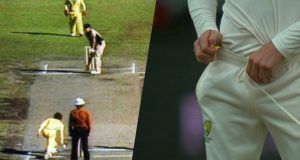 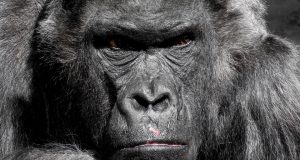 Harambe and Our Culture of Shame 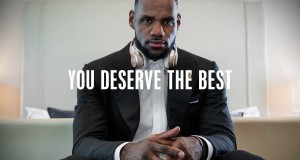